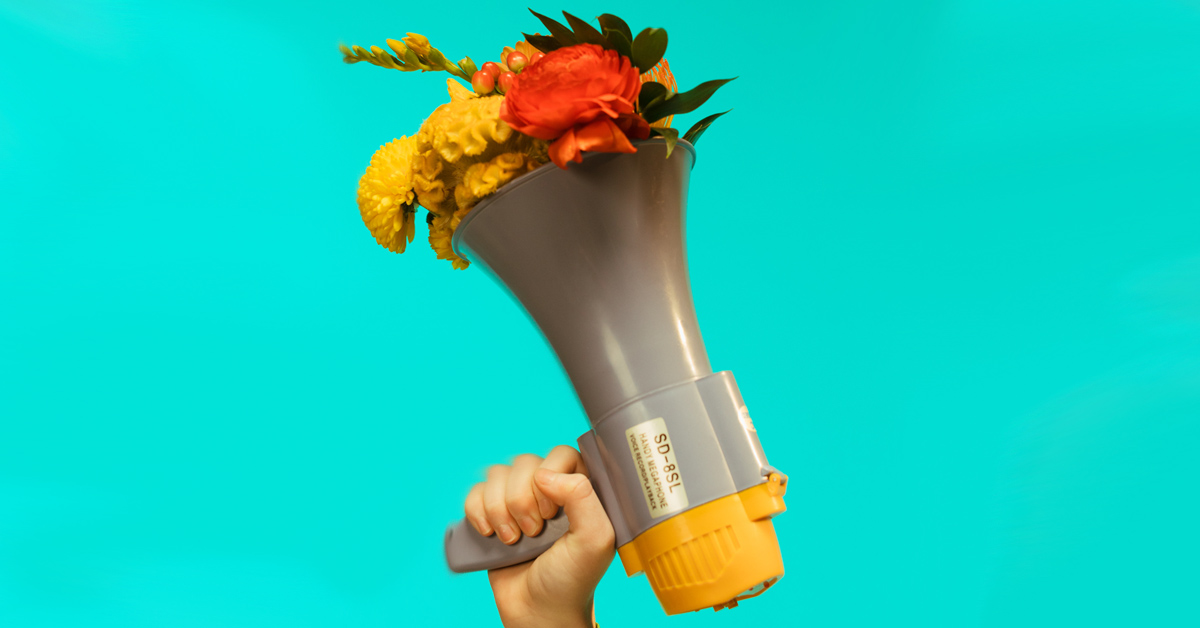 Budget Update – The Ohio House passed HB110, the budget bill, this week. As reported last week, HB110 now includes the Cupp-Patterson funding formula which will be phased in over six years. In addition, the bill includes some gifted accountability measures that are needed regardless of the funding system in place. The Ohio Senate has already begun hearings on HB110 with most of the major education groups providing supportive testimony for the funding formula changes included in HB110. Senate President Matt Huffman has stated that the Senate may have other ideas about school funding. In the Senate Primary and Secondary Education Committee, where the education portions of the budget bill are being heard, Chairman Andrew Brenner indicated that SB145, the Senate report card bill reform bill, might be included in the Senate version of HB110. Hearings will continue in the Senate for at least two more weeks.

HB200 Hearing – Speaking of report card reform, the Ohio House Primary and Secondary Education Committee held another hearing with both proponent and opponent testimony on HB200, the House report card reform bill. With, at times, passionate testimony from witnesses, the hearing was sometimes a bit contentious. Hearings will continue on this bill in May.